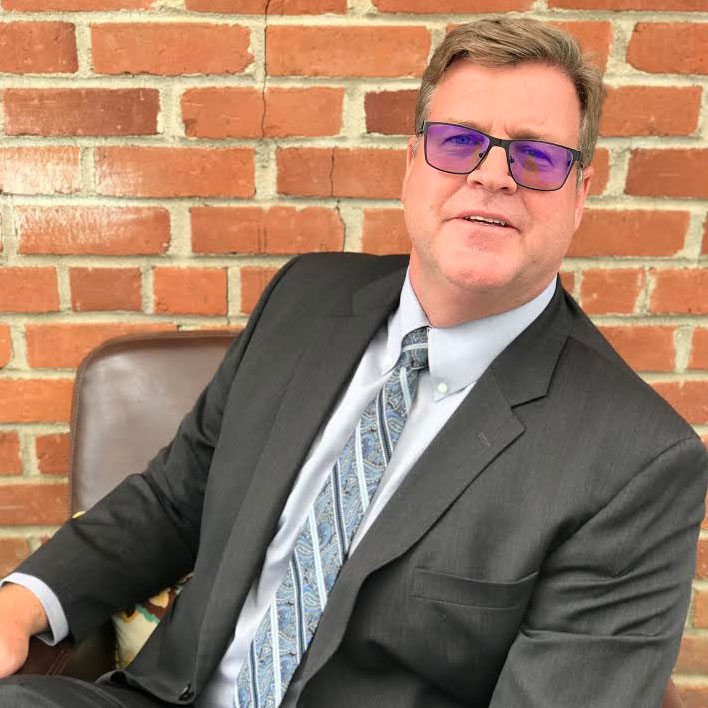 Mark T. Guithues received his Bachelors of History from the University of California, Los Angeles in 1989, where he was a two-sport athlete in Waterpolo and crew and a member of Alpha Tau Omega fraternity. Mark began his career in community associations by accepting a position as a portfolio manager at N.N. Jaeschke, where he protected, maintained and enhanced the value of more than a dozen residential and commercial associations. Mark has attended hundreds of board and membership meetings and understands the demands of operating associations.

He presently serves as a Director of the Real Property Law Section for the San Diego County Bar Association, a Director for the Executive Council of Home Owners (“ECHO”) and as a legislative analyst for both the Community Association Institute (“CAI”) and CACM’s Legislative Action Committees

While at N.N. Jaeschke Mark pursued the study law at the University Of San Diego School Of Law, where he served as an associate editor for the prestigious San Diego Law Review. At USD, he also received training as a mediator and settled numerous legal conflicts at the San Diego Municipal Court. Mark earned his degree and was admitted to the bar in 1989. Upon graduation, Mark accepted a position with a major San Diego community association law firm. For more than five years, Mark provided general counsel and civil litigation services to the firm’s community association clients.

Mark and Community Legal Advisors were selected by the California Association of Community Managers to negotiate their interests before the State of California’s Law Revision Commission (“CLRC”) during the rewrite of the Davis-Stirling Act (“Act”) between 2012 and the time it became law in 2015. He is identified as a “stakeholder” by the CLRC for his work on behalf of his many commercial clients to separate business owners’ associations from the residential act into their own Commercial and Industrial Common Interest Development Act.

Mark is a licensed California real estate broker and has served as a court appointed receiver, chief of the local Indian Guides tribe and a member of the Board of Directors for the Saddleback Valley Pop Warner Football League. He has been recognized as a “Who’s-Who” and a “Lawyer of Distinction. 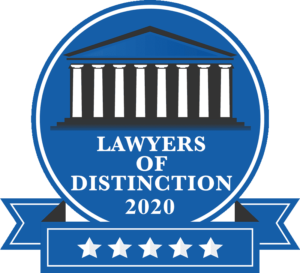